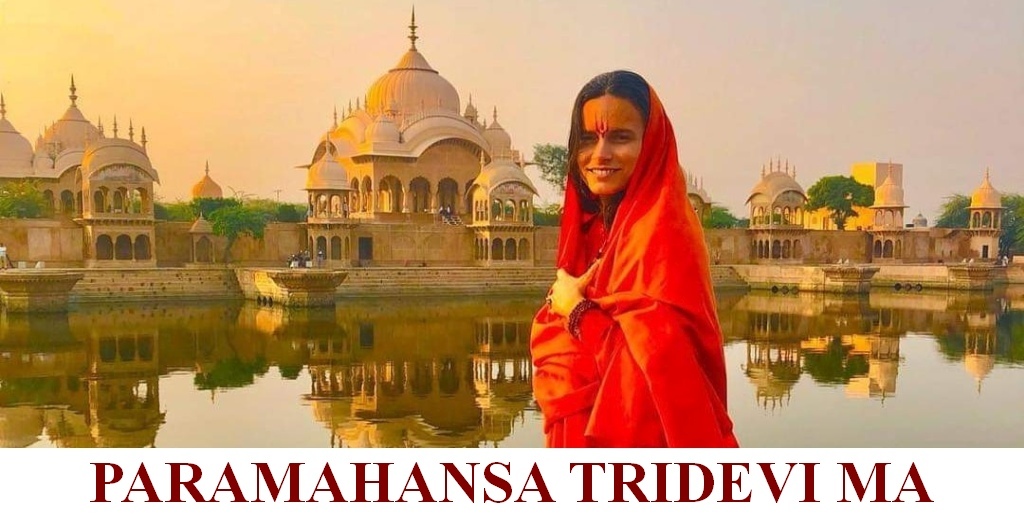 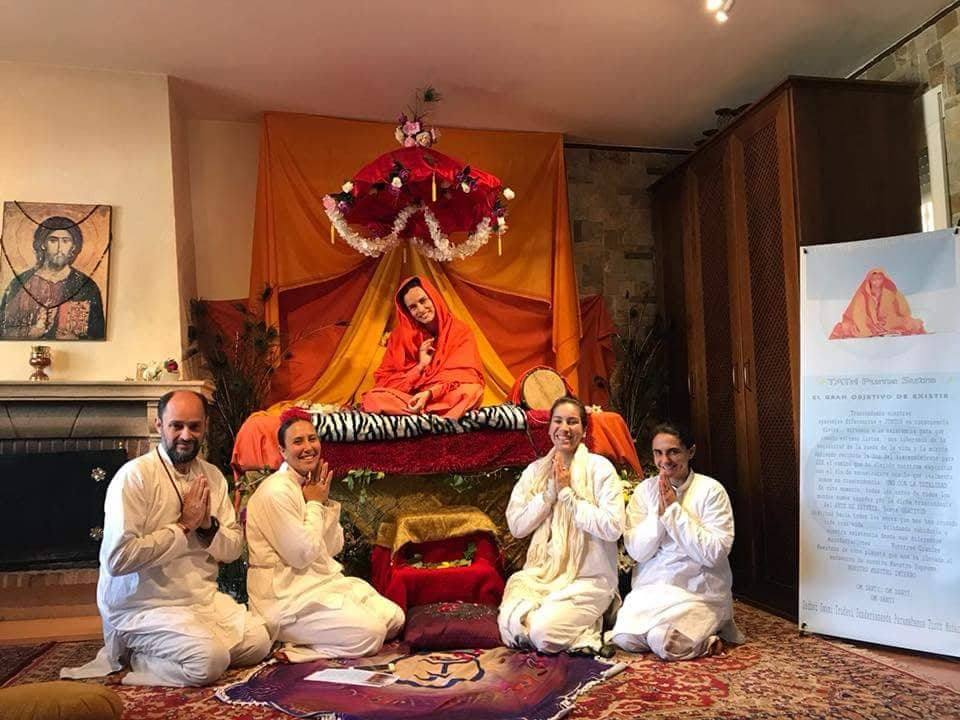 Christ Consciousness
When the being, even without looking, meet with the contemplation of the divine consciousness, that is, the consciousness that descends from the celestial source, what is usually said today as "the Christ consciousness", it is possible to connect with the certainty of this divinity that dwell in each of us as divine particles.
We are the image and likeness of the creator as a son is similar to his father. According to the "TATri Vidya", that I live, I am and I transmit without many words, but concrete actions without "doers", to be similar, is to be conscious of the life that chooses you beyond the form that it manifests here and now.
What separates an animal from a vegetable is emotion.
What separates a "common man" from an animal is the logic of thought.
What separates a Super human from an ordinary man is the consciousness.
And finally ... What separates the Super Human From God and all its manifestations in this illusion, is this the Body! There remains nothing more than an inquiry without the need for an audible response, since this will resound in your Hearts after feeling the life that you are in the next breath:
Where is not God? 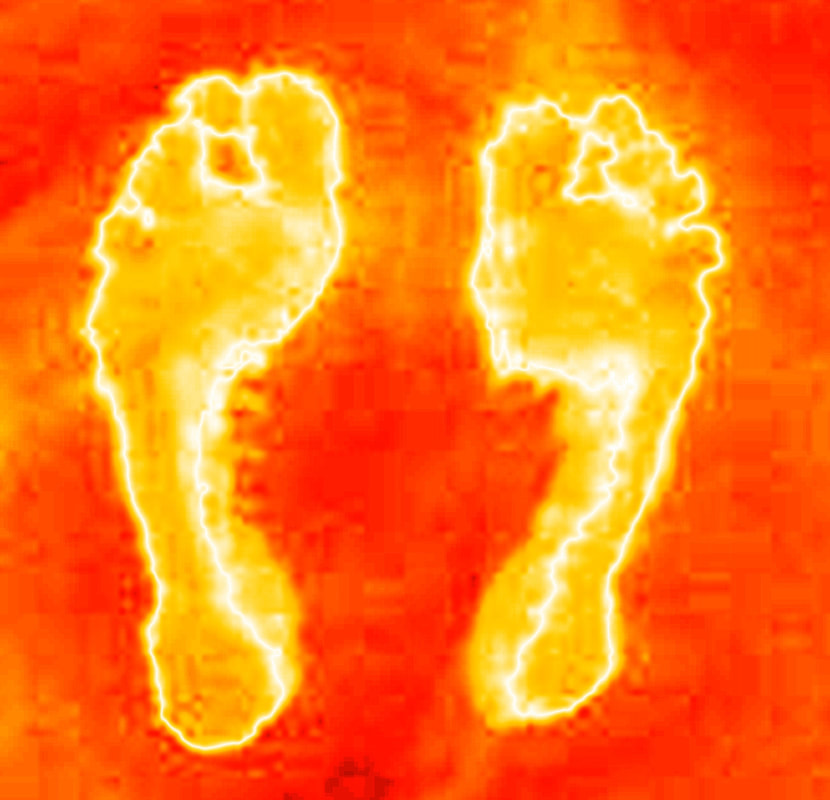 I will have the relic with me
wherever I walk 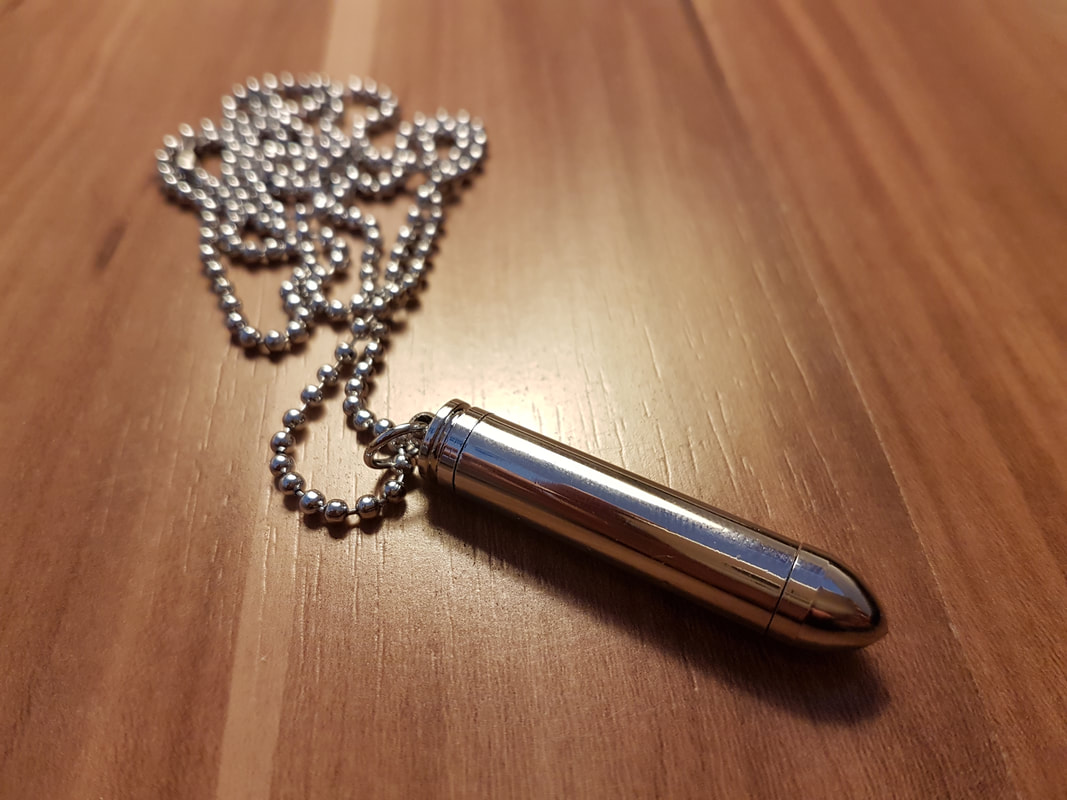 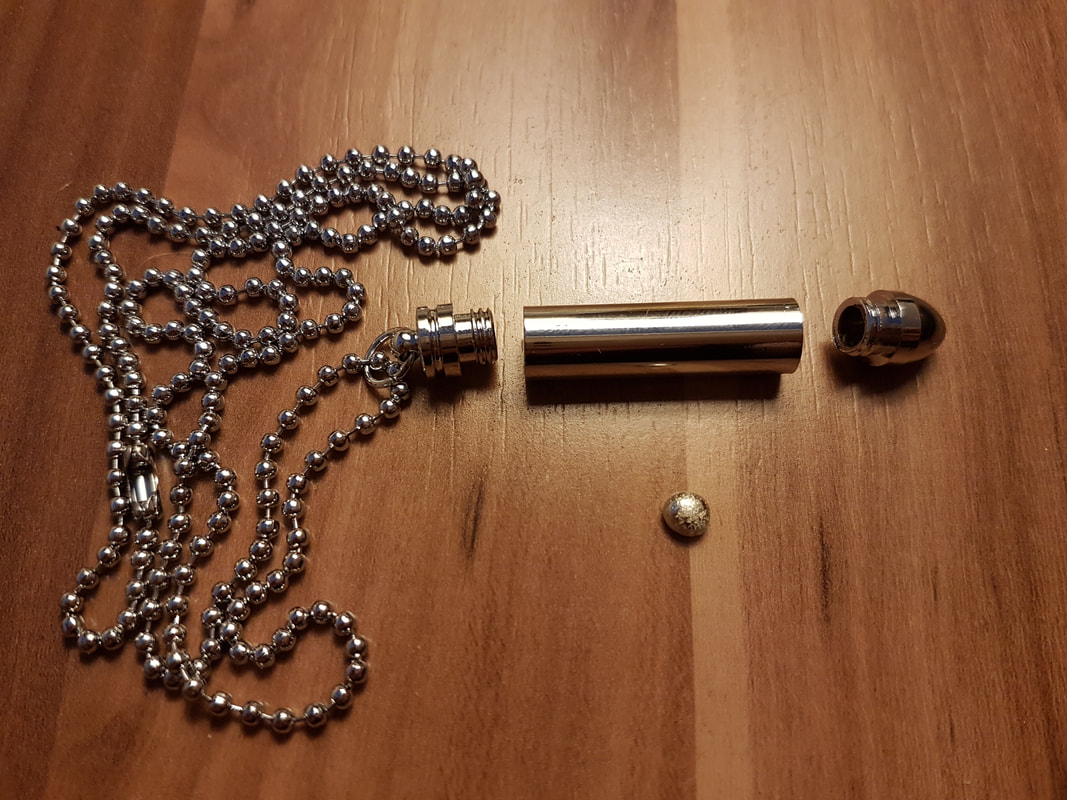 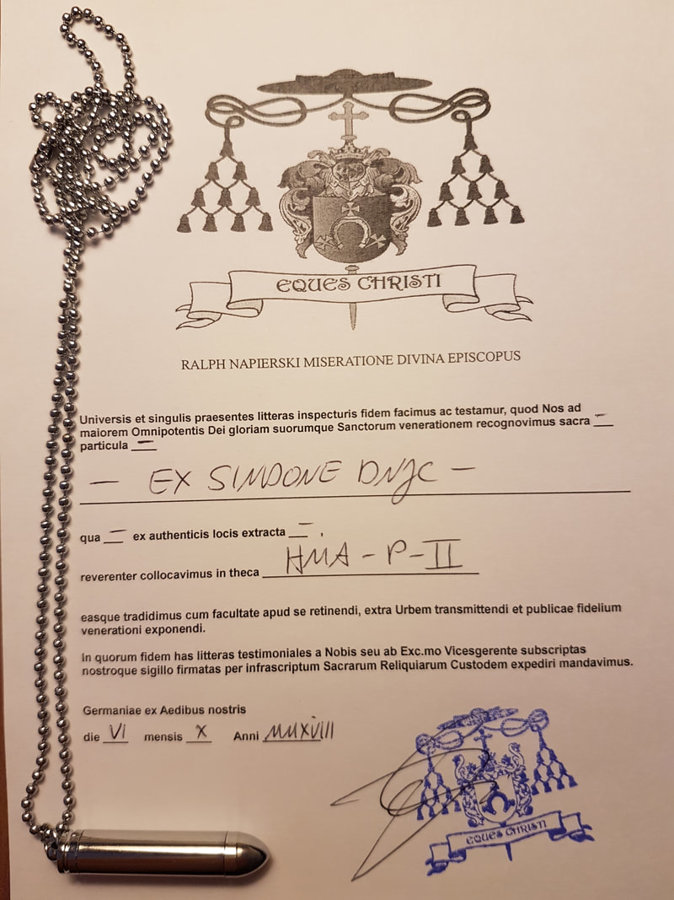 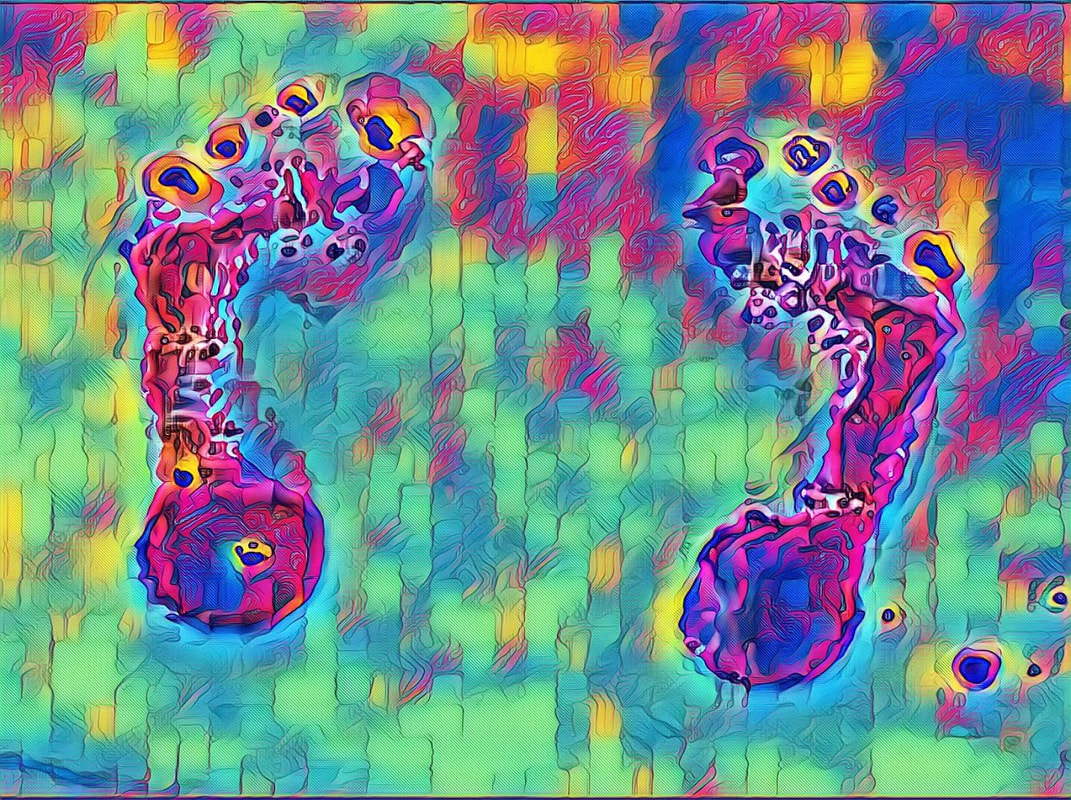 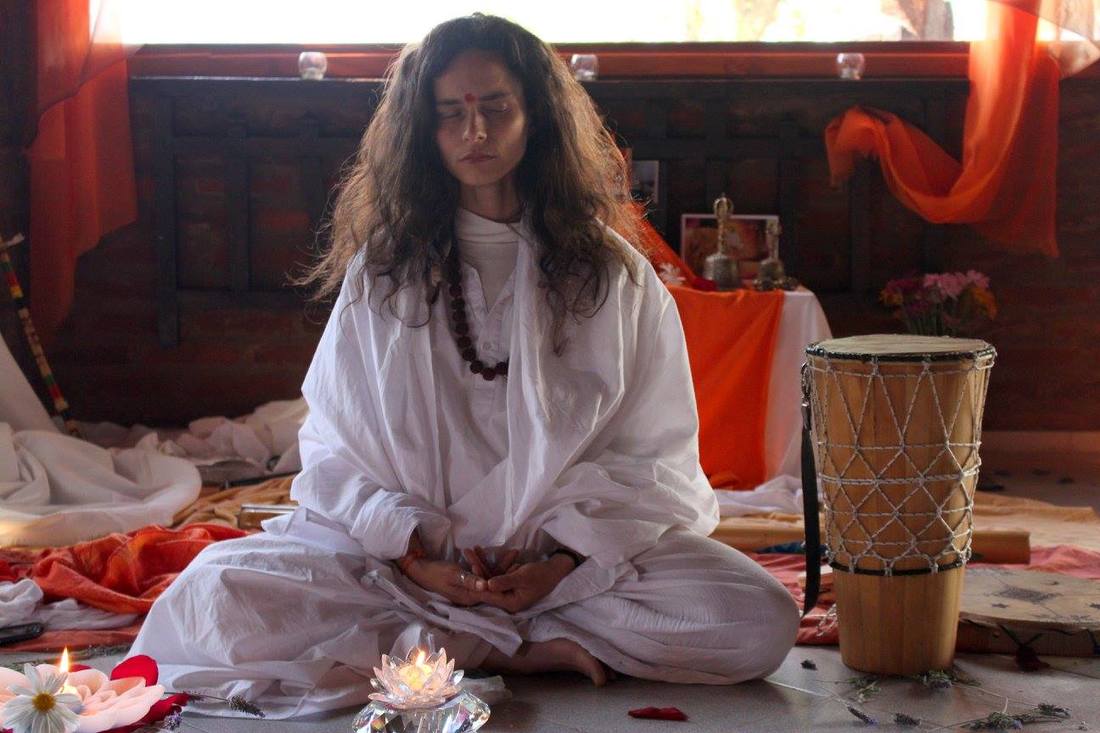 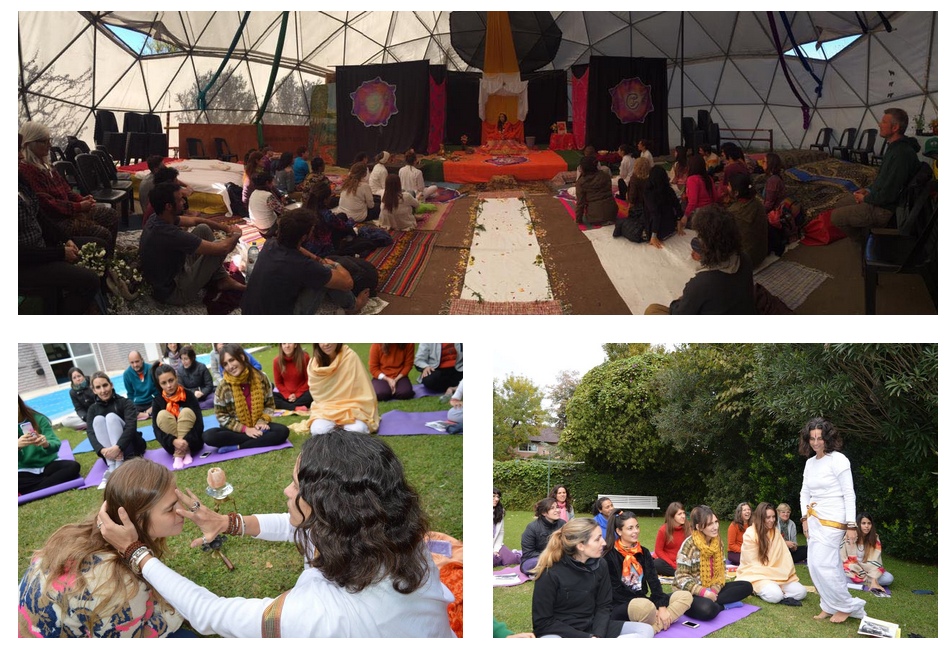 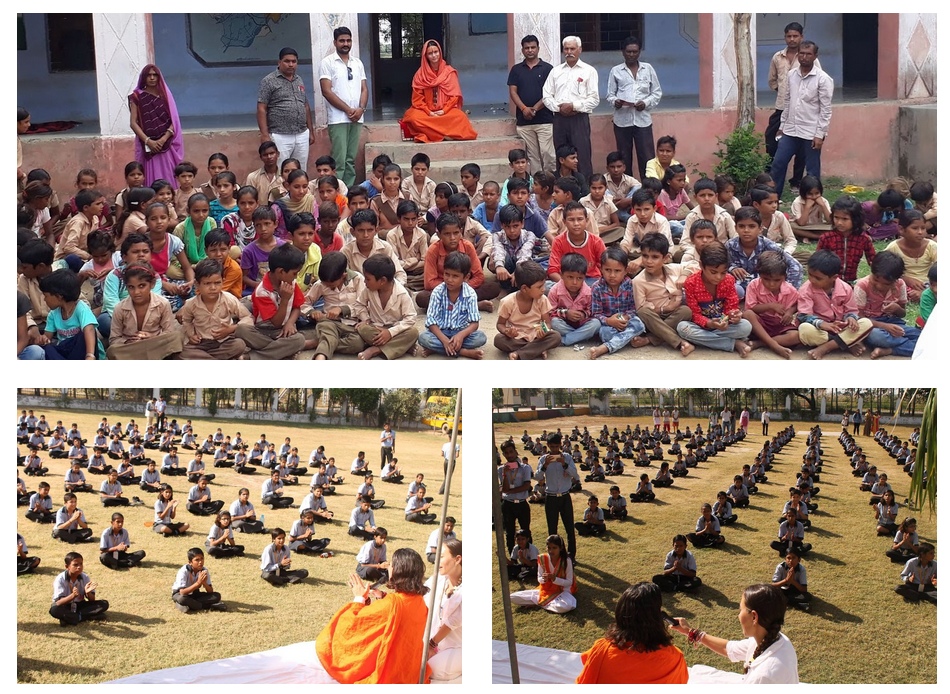 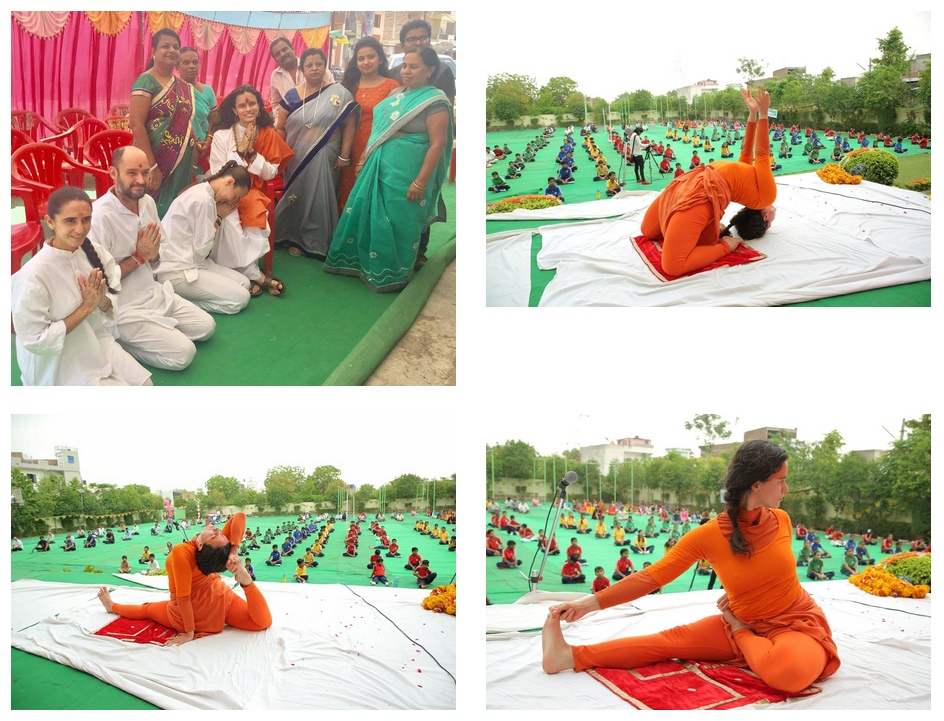 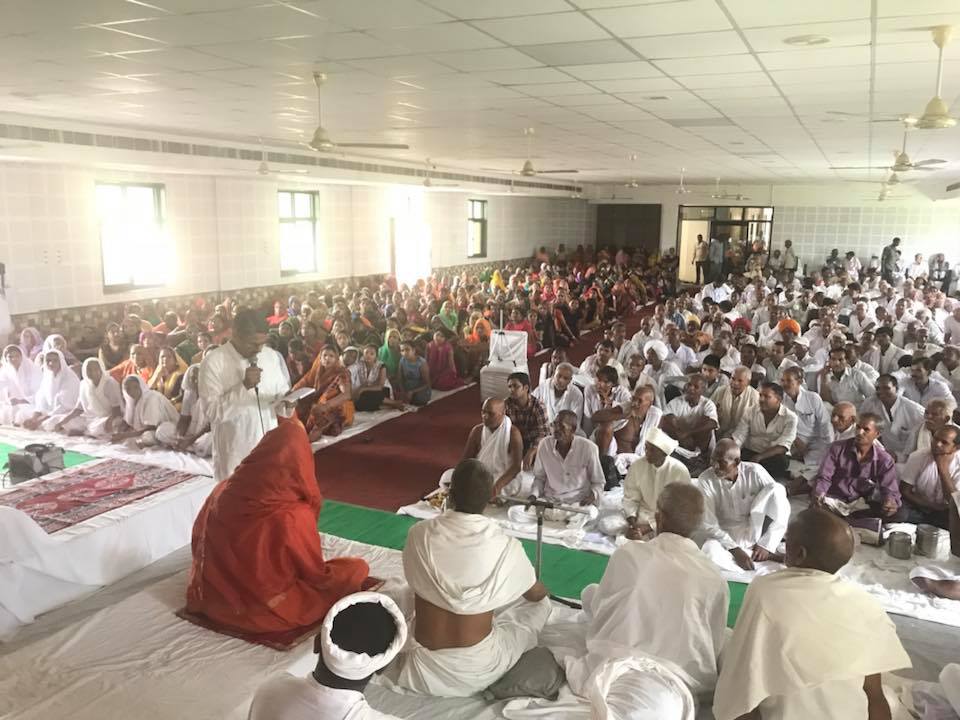 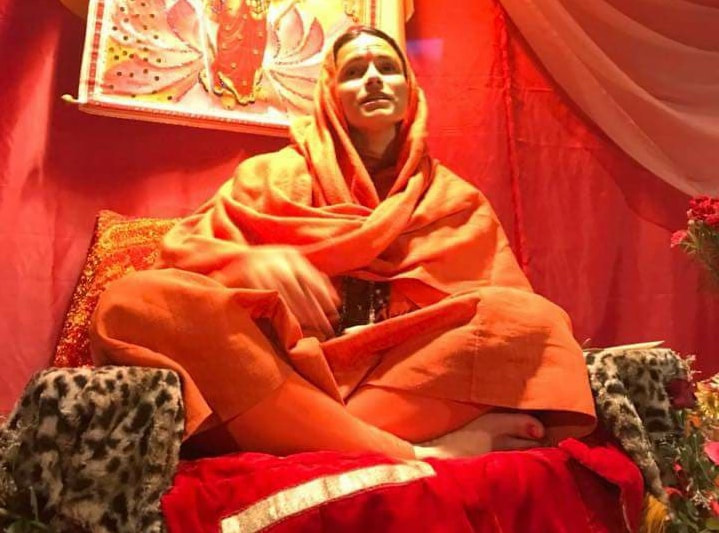 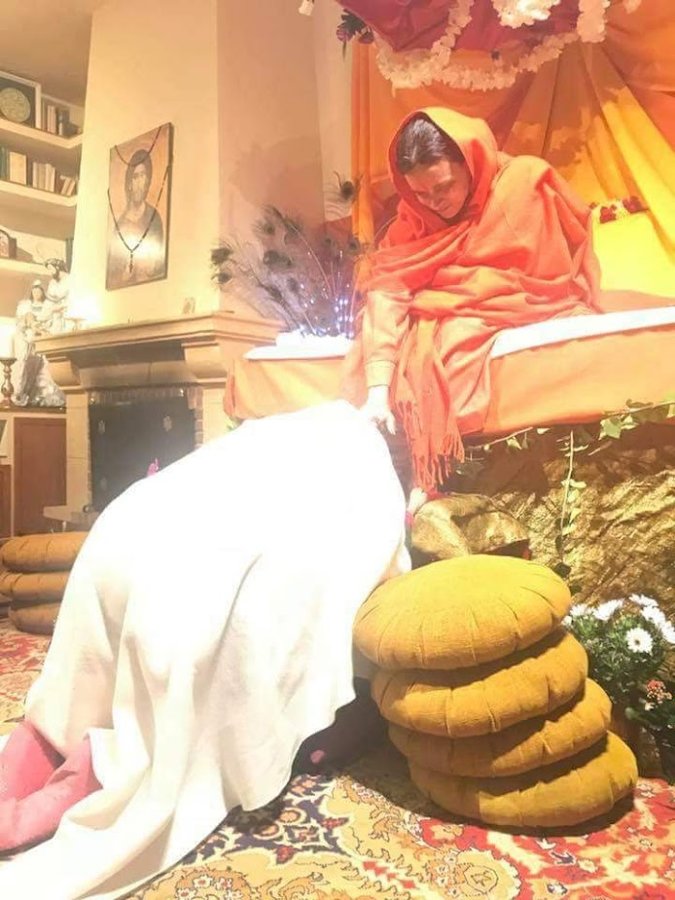 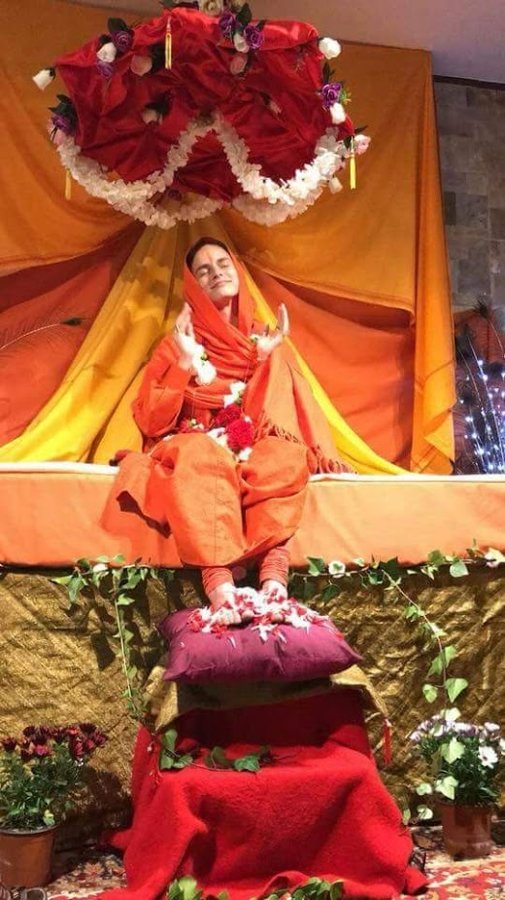 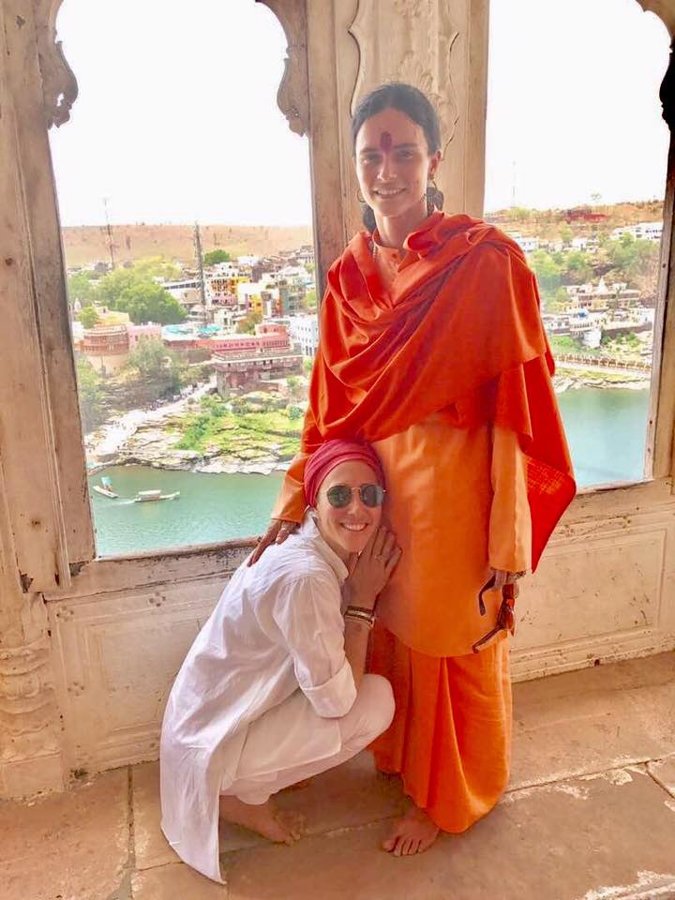 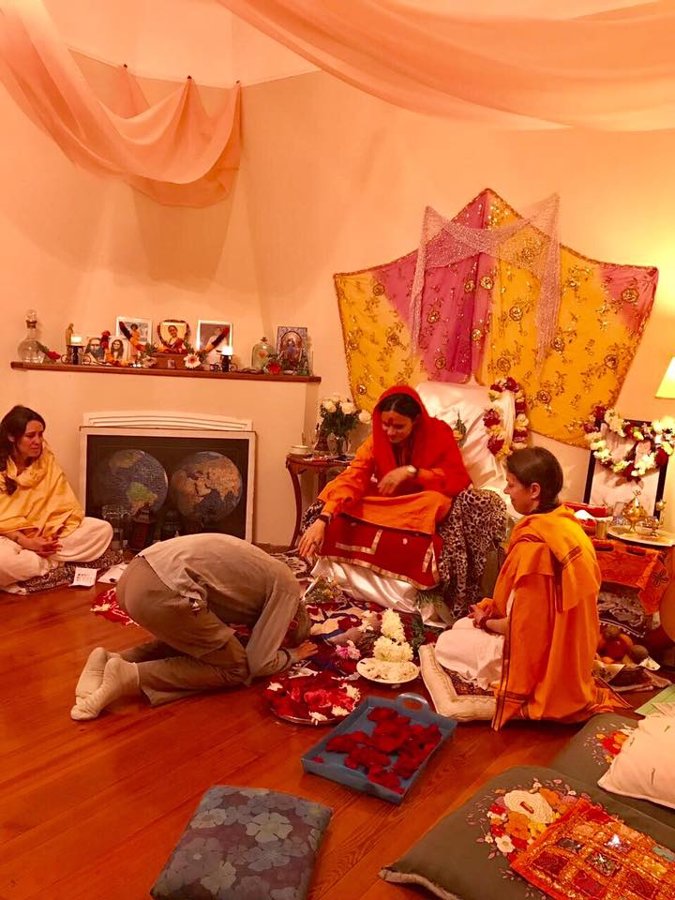 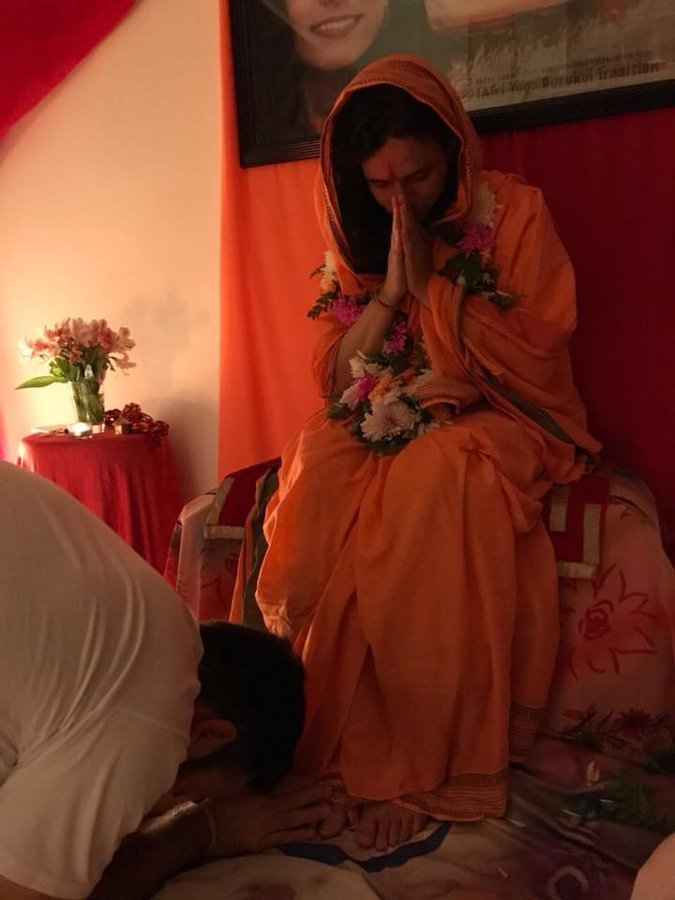 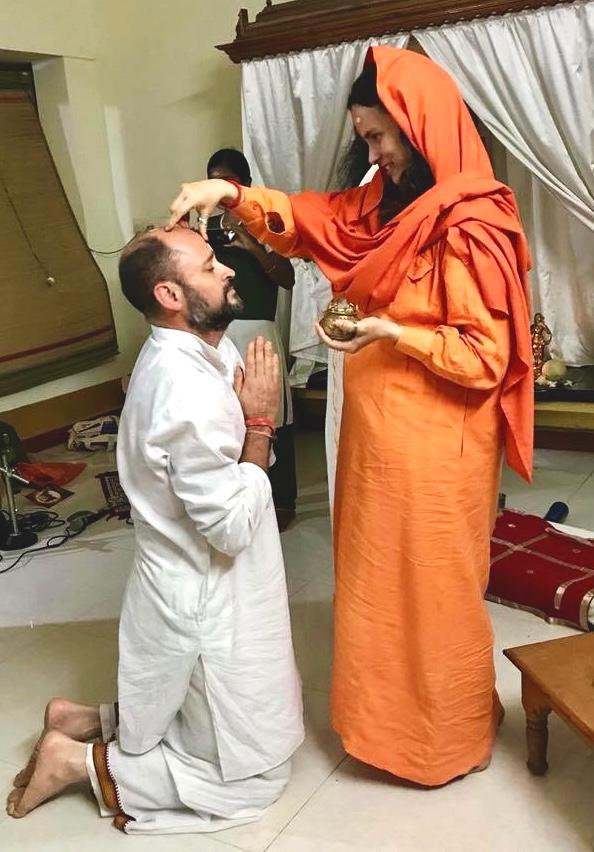 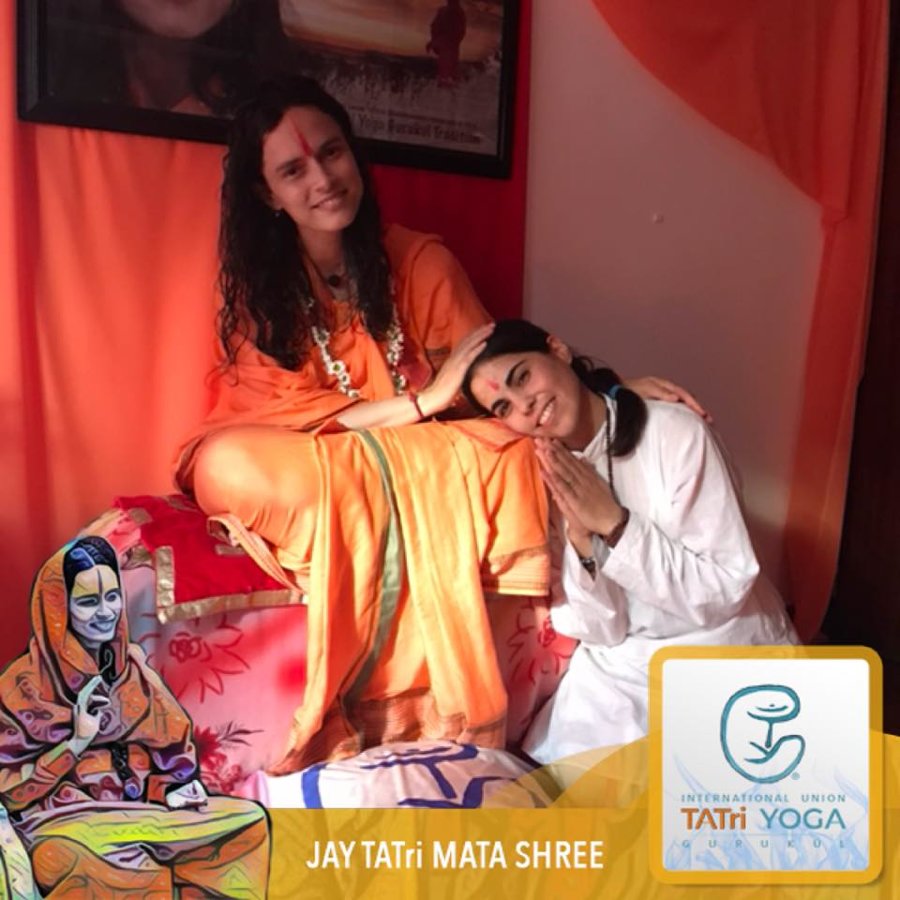 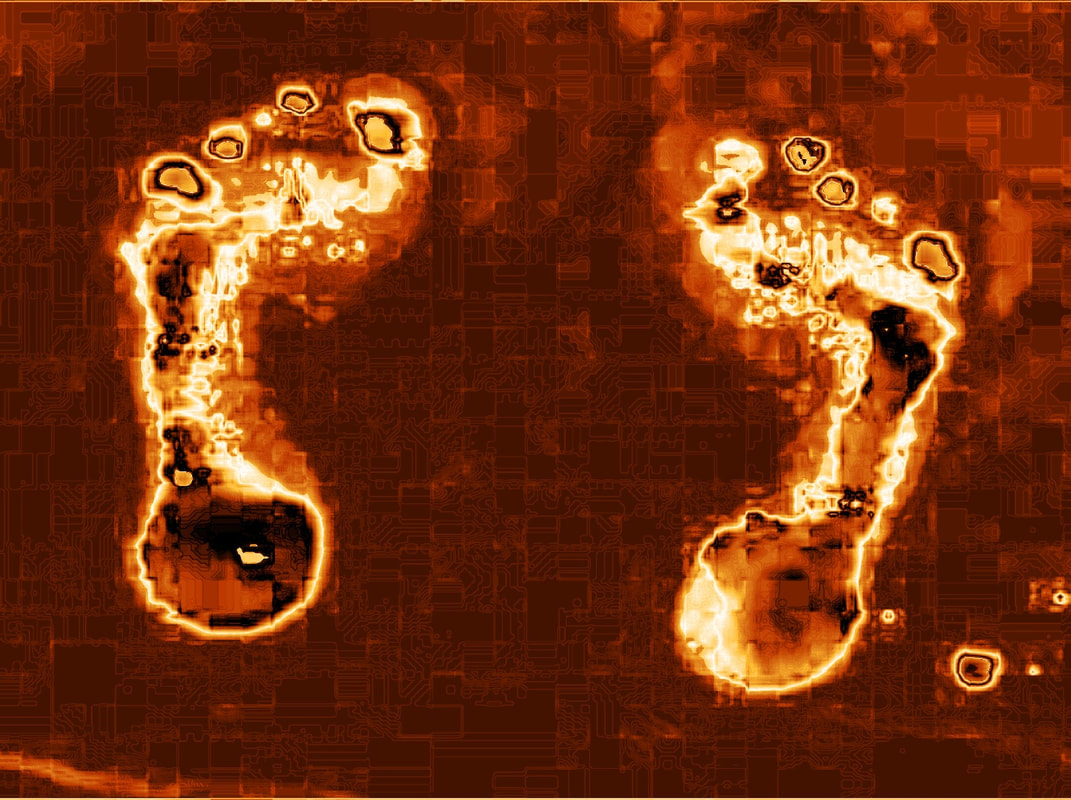 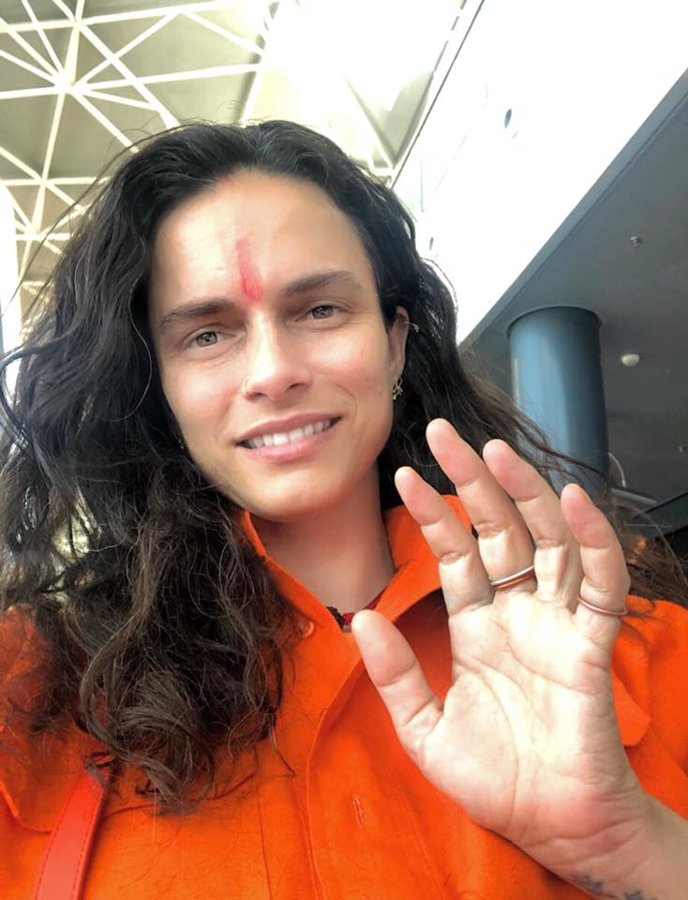 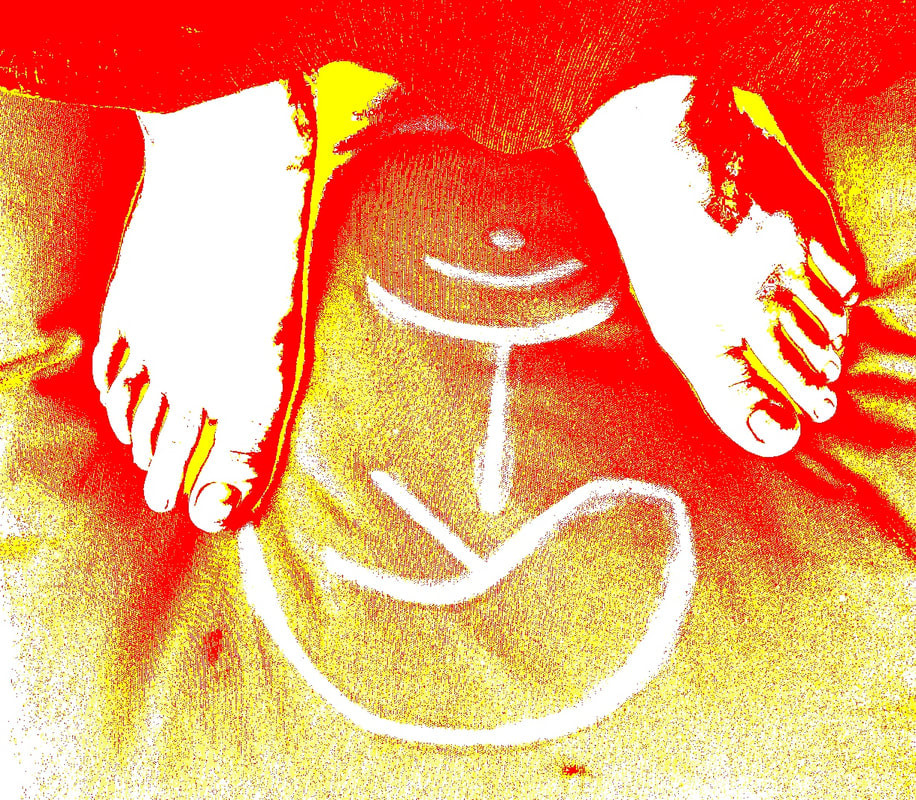 Created with Mozello - the world's easiest to use website builder.
.